There are many reasons why someone may want to keep their depression a secret. Fear of judgment, not wanting to make others uncomfortable, or they want to ignore it and hope it goes away. Of course, that rarely works out for anyone.

Here are some ways that people keep the rest of us oblivious to their depression.

Like the Robin Williams quote says “I think the saddest people always try their hardest to make people happy because they know what it’s like to feel absolutely worthless and they don’t want anyone else to feel like that.”

A lot of people have what is sometimes referred to as “smiling depression.” Throwing a smile on your face and laughing with people is the easiest way to keep people from thinking you’re depressed.

If someone has their makeup done and is wearing a great outfit, you might think they are feeling great and confident. I’ll be honest, most of the time, putting on a cute outfit will put me in a much better mood. Sometimes it’s not enough. But it is enough to trick others.

Everyone’s go-to response when asked, “How are you?” I do it without even thinking. I know they are asking how I am, but do they actually want to know, or are they asking to follow basic small talk script? It’s too hard to tell, so it’s easier just to tell people you’re okay.

Certainly, a person who is depressed wouldn’t care to tell you that they love your haircut. They are too worried about their own problems.

But this is actually a clever way to hide depression. Not only are they saying something positive, but they are taking the focus off themselves entirely.

People can’t figure out that you’re depressed if you’re not around them. Avoiding others is a way that people try to hide their depression, but it can actually be a sign for those who are paying attention. If someone is isolating themselves, especially if it starts suddenly, reach out to them because they might be in trouble.

6. Telling You They Are Sick

For those who do reach out after a friend has been isolating themself. They might hear the excuse that their friend is just sick.

I often will just say I was sick if I’m talking about why I didn’t get something done or why I haven’t been out. It’s just easier than telling people I was depressed for a few days.

Almost everyone is guilty of this. I post so many adorable pictures of my daughter. But never the ones where she threw up as I took the photo. We all only show what we want people to see. People don’t often share their struggles or flaws. This, unfortunately, has lead to even more depression, as people are comparing their entire life to another person’s highlight reel, and feeling like they just don’t measure up.

Plain and simple. We sometimes lie to keep our depression a secret. If you asked me what I did last night on a day after I spent the evening on my couch crying, I will probably say I watched Netflix or something boring that doesn’t invite follow-up questions. We act like everything is just fine when it’s not if we don’t want someone to know.

Now, I know I made a post in the past talking about why it’s important for me to be open about my mental health. And I firmly believe that no one should feel like they have to hide it if they don’t want to. However, that doesn’t mean I think everyone has to share their mental health issues if they don’t want to. Every health issue, physical or mental, is only the person affected and their doctor’s business, no one else’s. I just hope to see a world where no one is hiding their depression because they are worried about being judged or mocked. 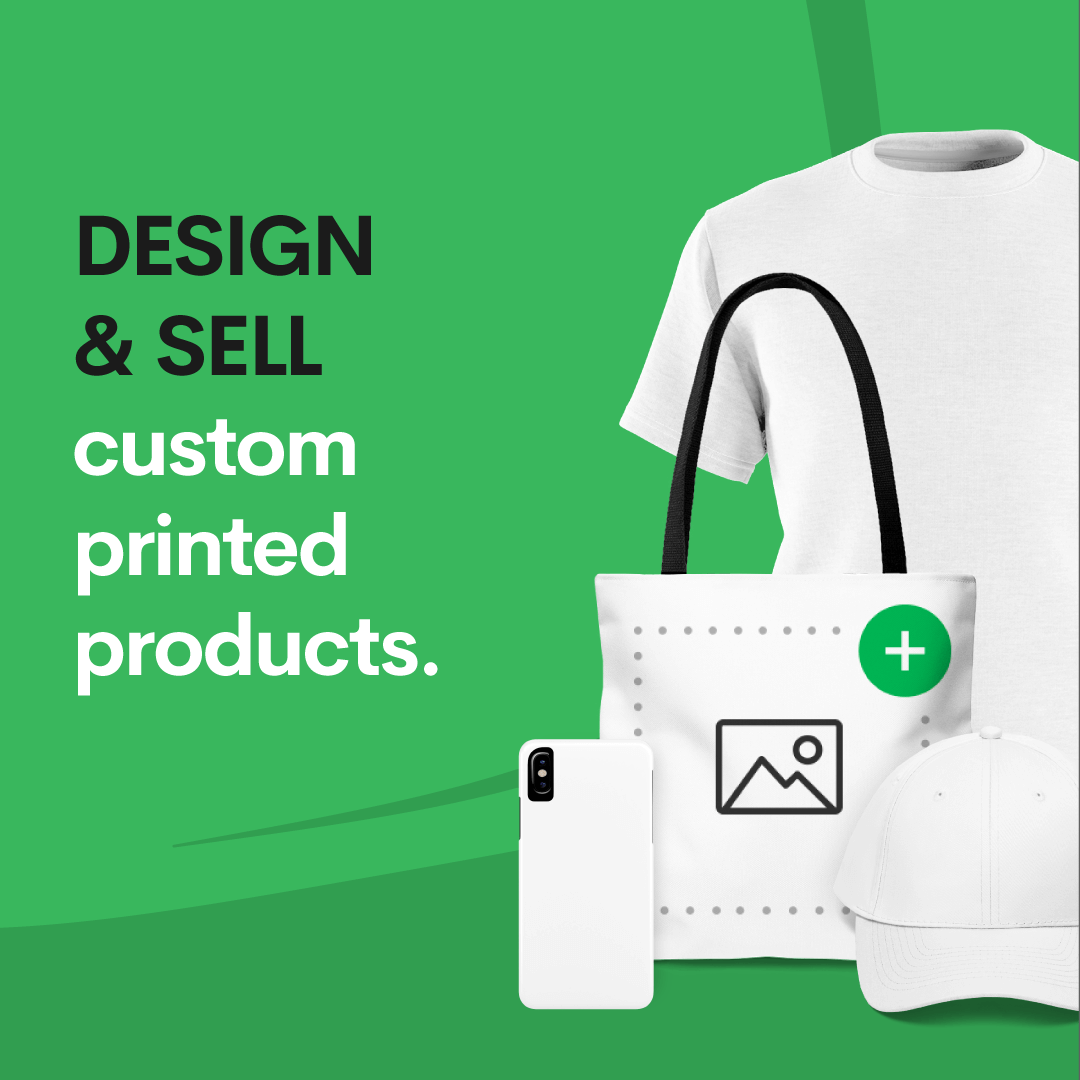